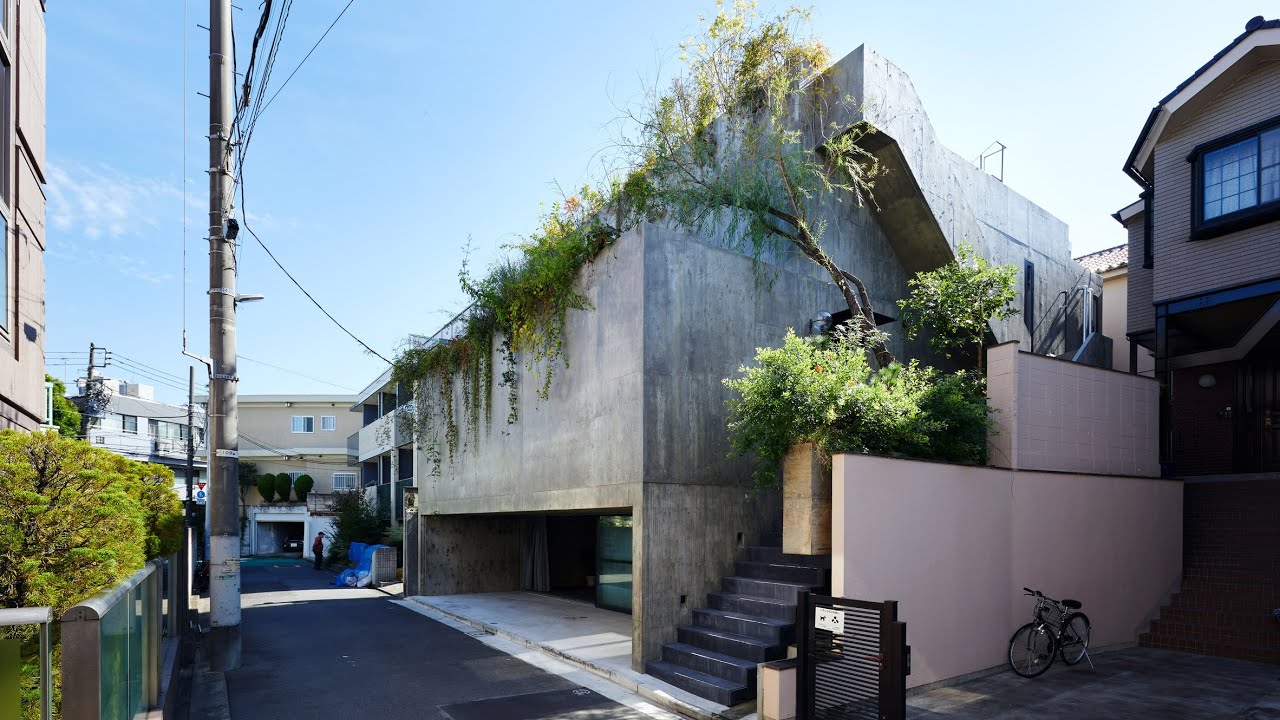 The field of architecture is the collective creation and the outcome of designing, planning, and building various structures or buildings. Architectural projects, in the conventional material form such as houses, are generally perceived to be artistic works and as visual symbols. However, the term architecture is used to refer to a variety of human-made structures such as buildings and bridges. Architectural historians are quick to point out that architecture is more than merely design. It is the result of a merging of arts and sciences. In other words, architecture is a collective creation of skills and knowledge applied in order to create a building that is appealing both to the eye and to the person who walk into the structure.

The discipline of architecture was developed in the 8th century during the Roman Empire, when architects began to use natural materials in place of marble in the construction of buildings. During the Medieval Times, this architectural style became associated with the Court of Chivalry. However, the term architecture was later used by the Greeks and the Romans to refer to the skilled craftsmanship of individual architects. However, the concept of aesthetics took shape during the Renaissance when the ancients began to apply the principles of mathematics and art to architecture. In the late seventeenth century, the French brought to light some of the hidden artistic talents that lay within the architecture of the palaces of the day.